Google Ads (formerly known as Google AdWords) is a powerful advertising platform that allows businesses to reach a targeted audience through various channels such as search, display, and video.

While we'd recommend giving Google Ads a try for your next marketing campaign, we don't believe that you should ever spend money without knowing how to track its analytical performance.

Here are some important metrics to track for Google Ads:

We at ZeroToDigital can help you unlock your business's full potential with an optimized website, web functionalities and effective digital marketing that works. Send us an email today to get your project started. 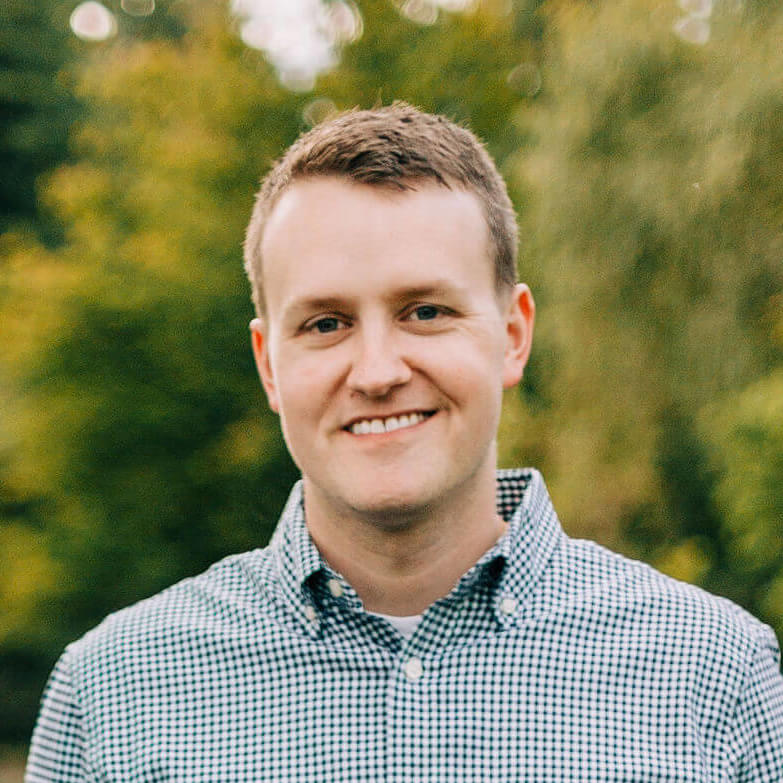 Hi, I'm Tyler Willis and I've been helping businesses optimize their digital marketing and web development efforts for over 10 years. I excel at teaching and helping companies understand complex digital solutions, and applying them to their businesses.

Try our freeProject Estimatortool for a real-time price and time estimate based on your project requirements!

Get a freeSEO analysisof your website by using our quick, online audit tool!

Join ourNewsletter and learn how to build and grow a successful business.